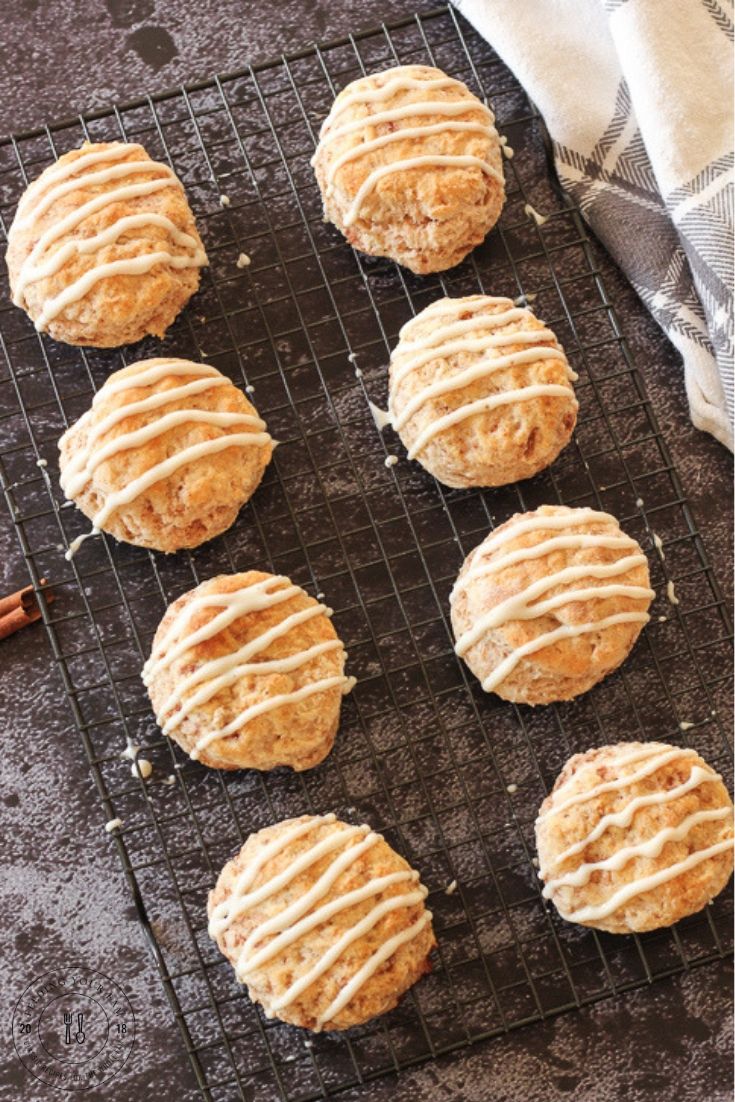 These Buttermilk Cinnamon Biscuits are made from a classic biscuit recipe base. This creates a perfect flaky, moist biscuit. This is a simple recipe that is quick and easy to make!! You will want pin this for busy morning or even long weekends!! These biscuits are soon to become a fam favorite! 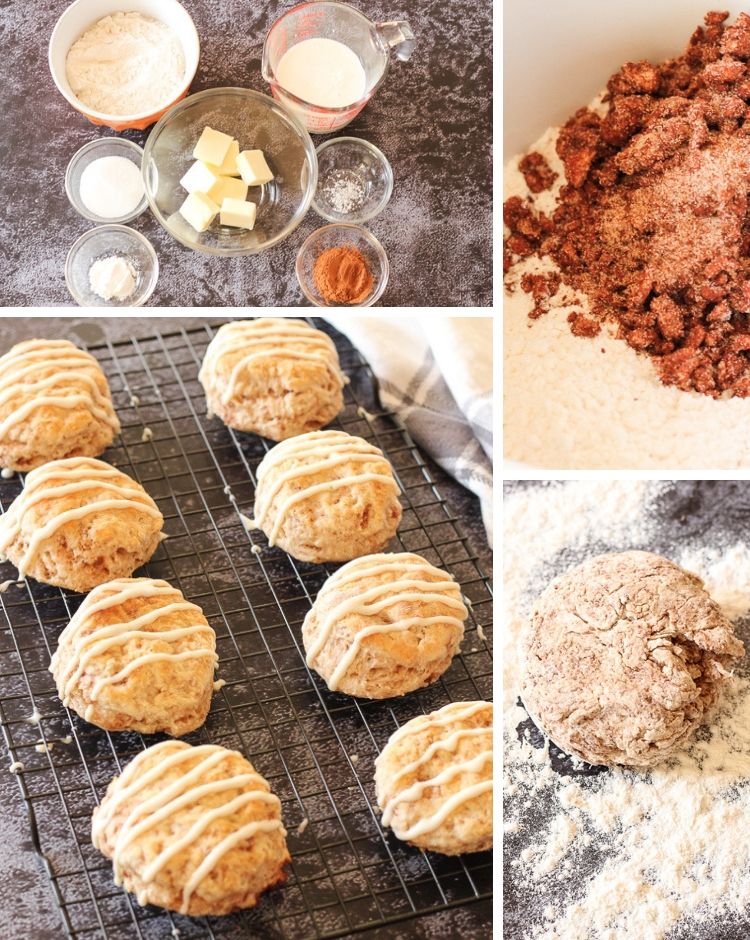 How to make Buttermilk Biscuits with Cinnamon

To make these Cinnamon Biscuits, you will first combine the flour, baking powder, and salt. In a separate bowl place the cold butter that has been sliced into cubes, combine the cinnamon and sugar and add to the butter. Using a pastry knife, or two knives, slice the butter until it forms pea sized chunks.

Add the butter that has been covered with cinnamon sugar to the flour mixture. Cut it in using the pastry knife or knives. Pour in the buttermilk and stir until a soft ball of dough has formed.

Place the dough on a floured surface and knead a few times until no longer sticky. Roll out the dough to 1/2-3/4 inch thick and cut with a glass dipped in flour or biscuit cutter. 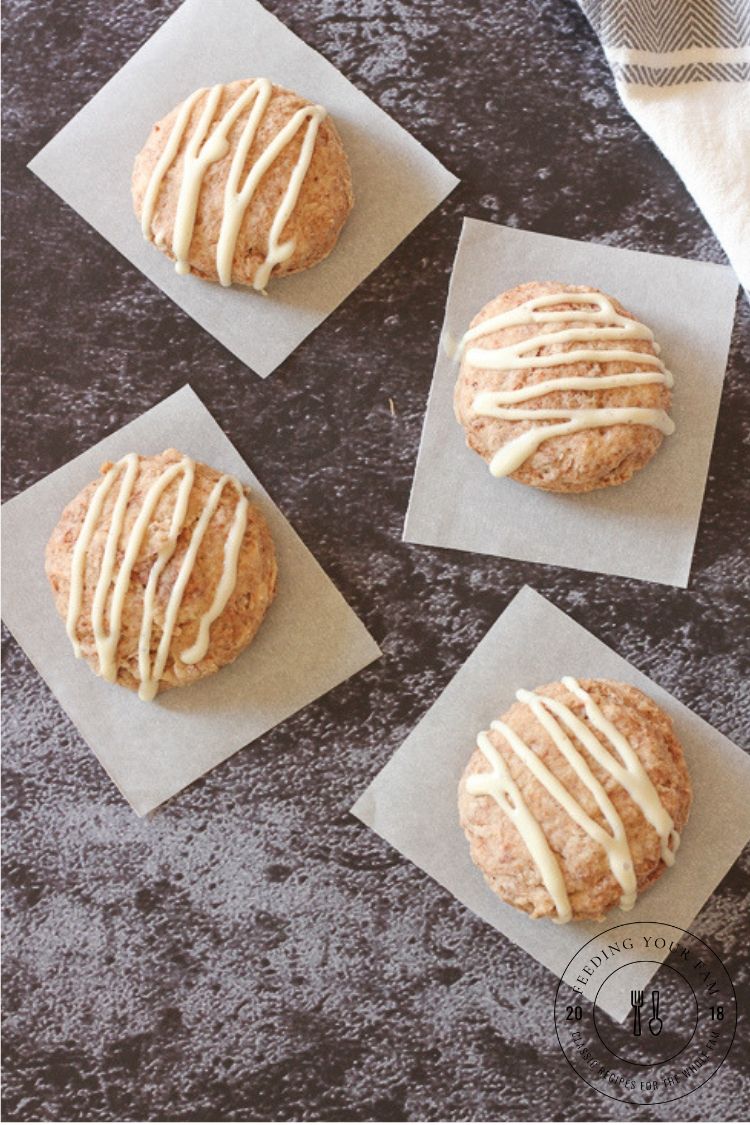 If you don’t have buttermilk on hand for these biscuits, no problem!! You can use regular milk, just reduce it to about 3/4 cup and if the dough is too dry, you can add more a tablespoon at a time.

Another option that I prefer to use is to take one cup of regular milk and add a tablespoon of white vinegar and let it sit for 3-5 minutes until the milk sours.

You will need the following to make this simple recipe:

For the Cream Cheese Frosting you will need:

These Sweet Buttermilk Biscuits are perfect for breakfast, brunch, mid-afternoon snack, gifts or just for making the morning special!! Let me know how these turned out for you!! 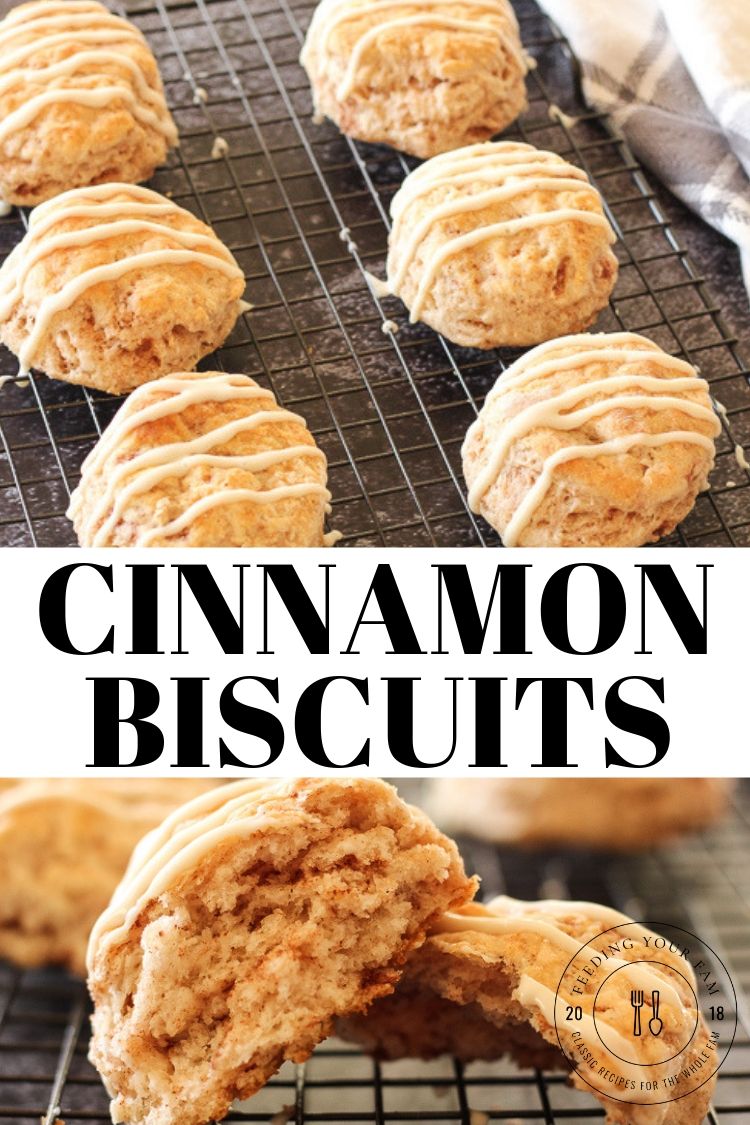 These biscuits would also be delicious with some Homemade Strawberry Jam!!